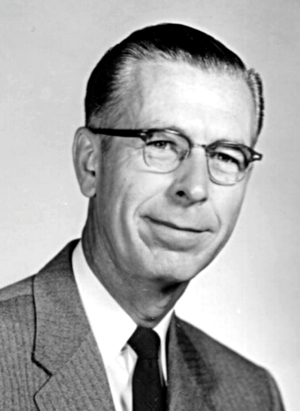 Soon after David Emanuel's birth, the Frank Emanuel family migrated to Esculopia in Benton County, Arkansas with the intension of opening a tourist resort. The 11 Feb 1920 Federal census of Esculopia, Benton County, Arkansas enumerates the the household of Frank Emanuel, age 46 years and born in Georgia, and his wife Kate S. Emanuel, born in Louisiana. Robert Emanuel was 5 years of age and not yet attending school. 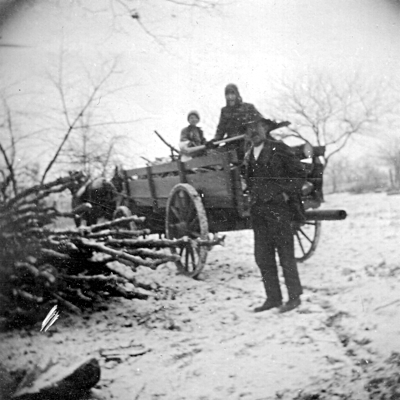 At the 1930 U.S. Federal Census (4 Apr 1930), Robert Emanuel then age 14 was living with his family in Collingsworth County, Texas in the Texas Panhandle.  Margaret Emanuel, Alfred Emanuel, David Emanuel, and Patricia Emanuel as well as Robert were all still living at home.  Robert's father Frank L. Emanuel gave his occupation as lumberman. Wellington is the seat of Collingsworth County.  The 1930 Census taker first listed Wellington as the place for the page enumerating the Frank Emanuel household, but this was latter revised by a strike-through (initialed by Pitts 30 Jun 1930). This suggests that the Frank Emanuel household was located near Wellington.

The Handbook of Texas Online describes Collingsworth County in the late 1920's with "all the land in the county suitable for farming was occupied, and in 1930 Collingsworth County maintained a mixed agricultural economy, with numerous cattle ranches and over 246,000 acres of farmland. Almost 26,400 cattle were counted in Collingsworth County that year, while local farmers planted corn, wheat, oats, alfalfa, milo, and, especially, cotton; about 162,000 acres was devoted to cotton production alone. In 1930 the census enumerated 2,112 farms and 14,461 residents in the county. The Great Depression and Dust Bowl interrupted Collingsworth County's expansion during the 1930s. The number of farms in the county fell from 2,112 to 1,358 between 1929 and 1940, and the population of the county dropped from 14,461 to 10,331 during the same period."